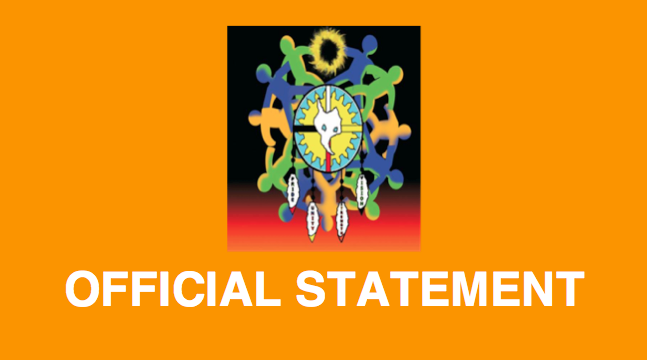 “We also pay tribute to former Grand Council Chief Patrick Madahbee, who has served in his position faithfully for a number of years. Patrick Madahbee was a mentor to the Beausoleil First Nation Youth Council and a constant source of support. We will miss his leadership, but wish him the best in his well-deserved retirement.”

“Grand Council Chief Glen Hare will serve the Anishinabek Nation well. We wish him the best in the work that he will do on our behalf.”

The Beausoleil First Nation Youth Council represents the youth of the First Nation, advocates on their behalf, and creates a vision for the future.

For more information, please direct all inquiries to media@bfnyc.ca.